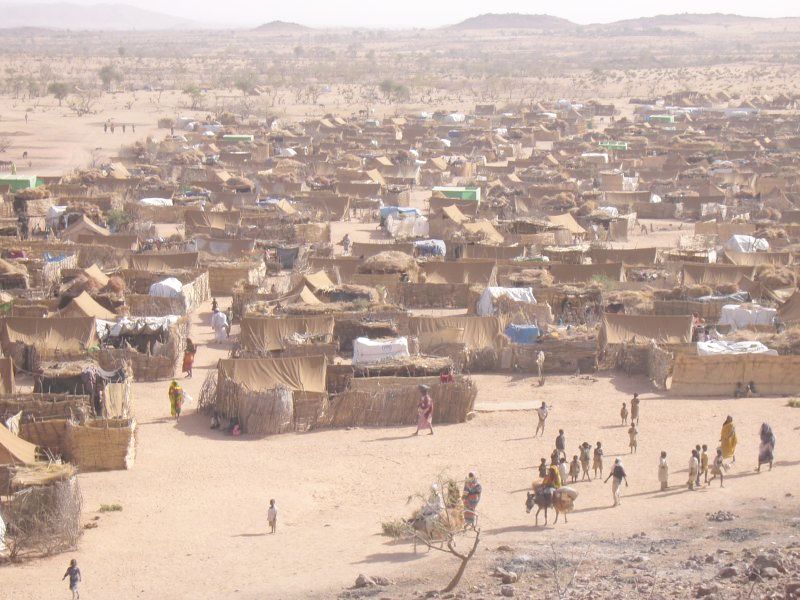 First, they reminded us that the so-called refugee crisis in Europe is only the tip of the iceberg. The 10 countries hosting the highest number of refugees are actually not in Europe, but in developing countries. Developing countries hosted 86% of the world’s refugees in 2014.  In fact, just 10 counties host nearly 60% of the world’s refugees: Turkey, Pakistan, Lebanon, Iran, Ethiopia, Jordan, Kenya, Uganda, DR Congo and Chad (UNHCR data). Furthermore, among the 65.3 million forcibly displaced people worldwide, about 1/3 are refugees or asylum-seekers, while 2/3 are internally displaced people (IDPs). Between 1975 and 2009, 80% of the refugees relocated to a country in proximity to their home state.

Second, the boundary between forced migration and economic migration is often blurred. Even when it is forced, living home is still a decision, which is incredibly difficult. Around 80 to 90% of the population affected by conflict does not flee (World Bank, 2016). Syria is however an exception: about 5 millions of Syrians have fled their country, and 6.5 millions are IDPs. In total, the 11.5 millions of Syrian who have been forcibly displaced represent about 50% of the population in 2011!

Third, refugees are not necessarily a burden for their countries. As part to the Humanitarian Innovation Project, Alexander Betts and colleagues have shown that refugees are extremely entrepreneurial; they are using technologies and are networked within settlements, nationally and transnationally. It is therefore crucial to better understand refugee economies and associated markets mechanisms.

Fifth, smuggling should not (always) be considered as a criminal entreprise. It is a service industry offered to those who cannot move themselves. It is most often a quite benign industry that is needed for language, for protection and for crossing of hostile/unknown regions. It is an industry that plays with price, trust and reputation, and that is often organized along ethnic lines.

Finally, migrants and refugees/asylum-seeker are different. Refugees and asylum-seekers are more likely to have experienced traumatic events that affect their mental and physical health and their ability to work. Asylum-seekers often face legal restrictions blocking their access to the labour market. Refugees are rarely able to produce evidence of previous qualification and cannot always benefit from externalities of network due to dispersal programmes. Overall, this implies that refugees do on average worse than other migrants in terms of employment, weekly earnings, hourly salary, and weekly hours worked.

This first plenary session probably raised more questions than answers, which hopefully encourages future research. What are the impacts of (forced) displacement on the socio-economic outcomes of migrants? What are the impacts on host population? How to facilitate cohabitation between refugees and host population? How impacts evolve over time? What should be the units of analysis (individuals or households)? How to rethink the humanitarian approach to refugees and help refugees help themselves? What are the difficulties encountered by migrants when they return to their communities of origin? How to prevent abuse related to smuggling without increasing risks for migrants? Answering these questions with facts is crucial to inform policy. However, given the nature of these questions, a key challenge will be to collect or access data.

You can re-watch this session on our video streams page.