What is the value of formalisation? Lessons from the CSAE Conference 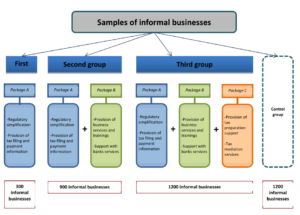 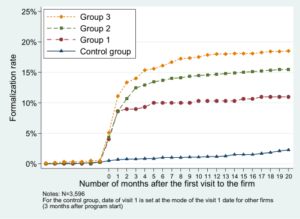 Several papers at this year’s CSAE conference examined take-up and effects of formalisation. Michael Koelle, DPhil student at CSAE, takes stock of the lessons we can learn from these papers.

The first lesson is that formality can mean very different things in different contexts and to different people.  For many casual users of the term, it seems to serve as a catch-all phrase for that grey mass of unproductive parts at the bottom of the economy. Papers at the CSAE conference took a more nuanced and well-defined stance. For a firm, formalisation can mean that the business registers with the tax authorities. For a farm, it can mean that a plot of land is mapped and ownership recorded in the land registry. For a worker, being formal means that they enjoy the job-related benefits and protection that a country’s employment laws bestow upon them.

Formalisation is typically costly. Bureaucrats charge fees for dealing with the paperwork. Some forms of formalisation come with other costly obligations, such as paying one’s taxes and social security contributions. Three papers at the CSAE conference study cases where governments have decreased these costs, and which allowed the authors to study a fundamental assumption behind the drive for formalisation: that firms, farms or workers find it useful and beneficial to formalise. 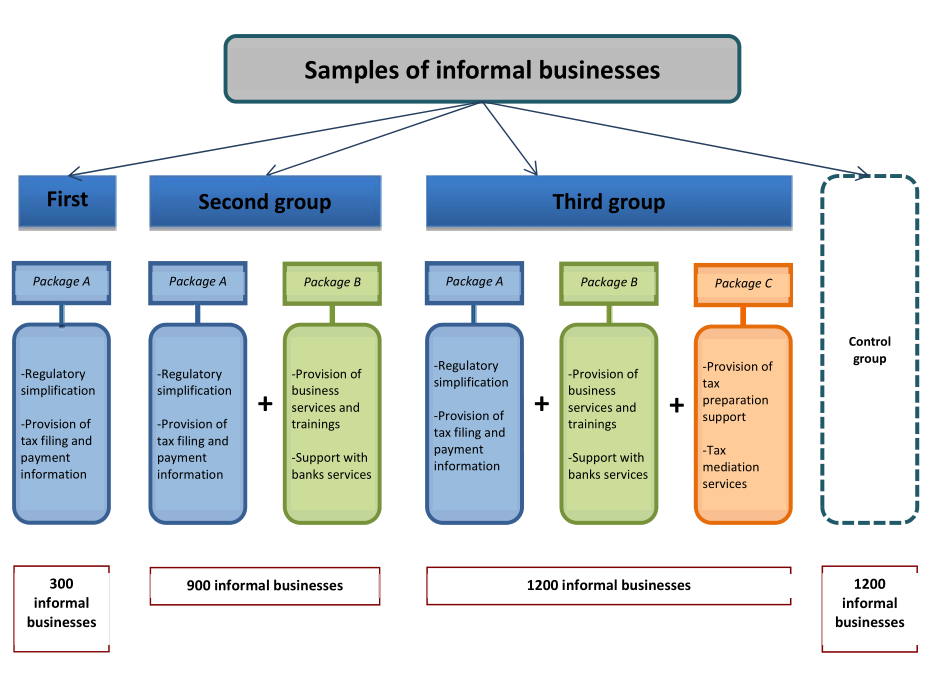 Do informal enterprises register with the tax authorities when the deal is sweetened? This is the question behind a paper by Victor Pouliquen (Paris School of Economics) and co-authors from the World Bank. The team of researchers worked together with the government of Benin when a new legal form for microenterprises, the entreprenant status, was introduced. Among informal firms in Cotonou, the researchers randomly allocated information visits that explained the new legal status, and that pointed out the potential benefits, including an introductory tax discount in the first three years. Firms in some treatment arms were additionally offered supplementary benefits – free business training and a specially designed bank account – that they could obtain with their entreprenant card. The authors find that treatment firms are 10-16% more likely to obtain the entreprenant status, that they pay lower taxes, and experience less tax harassment. They also find positive effects on having received business training, which are entirely driven by a very high take-up of the training by the treatment groups who were assigned to being pointed to training. But most importantly, the authors find no systematic effects on any ultimate business outcomes – including sales, profits, or access to finance. Thanks to a very comprehensive documentation of how the intervention was implemented (which includes administrative and qualitative data), we learn that many firms lost interest after the initial contact with the programme. Formalisation in this context brings itself few benefits to firms, and it seems that entrepreneurs are well aware of this. 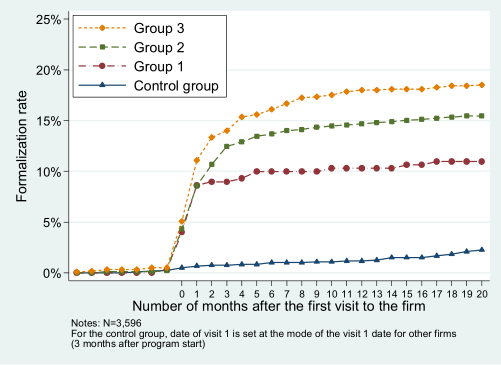 Nature does much of a farmer’s production on her own. But insecure property rights mean farmers risk losing their plot while nature is doing her job, and formal land registration can establish more secure property rights. Michael O’Sullivan (World Bank) and co-authors examine a large-scale randomised control trial of a land formalisation programme in rural Benin. Their context is interesting because the government had only implemented the first step of land formalisation – land demarcation. By design, this mutes one potential channel – improved access to credit with a title as collateral. Even then, the predicted effect of improved tenure security on investment is very situation-dependent, as the authors make clear with a theoretical model. The paper finds that treated farmers reallocate their investment and labour towards more productive long-term investments, and away from activities that mainly serve to guard their plots. Women are among the strongest beneficiaries. Improved tenure security is enough to close the gender gap in agricultural outcomes in rural Benin. 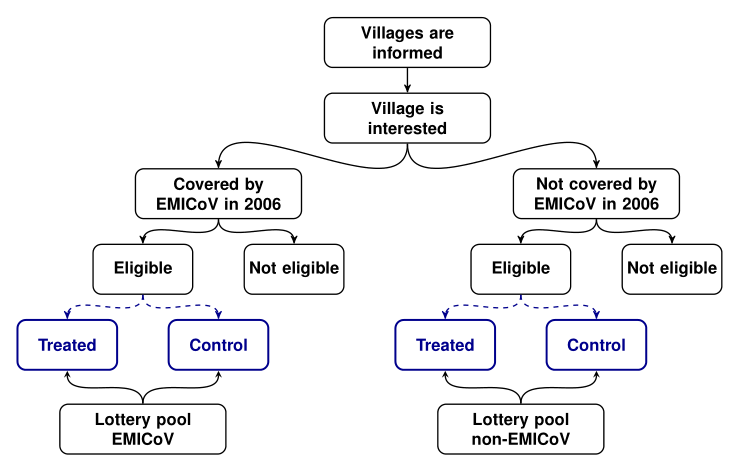 Treatment design of the land formalisation project, as presented by Michael O’Sullivan.

When it comes to jobs, a large fraction of costs of access formal jobs are search costs. Some of them are direct monetary costs, yet the biggest component is foregone income while unemployed and searching. A little emphasised aspect of welfare benefits is that they allow workers to search for the longer time it takes to obtain a good, formal job. Informal employment, the inferior alternative, is much easier and faster to get. Alessandro Tondini (Paris School of Economics) studies this aspect in the context of an unconditional cash grant in South Africa, the Child Support Grant. Tondini compares mothers of children in different cohorts for whom the eligibility rules of the programme change. He finds that mothers whose youngest child has been exposed to the grant are more likely to be formally employed than those who were not. In line with the notion that access to the grant should only affect relative labour supply across different types of jobs and not labour demand, he finds no effect on the probability that a woman is employed at all, or on the size of the formal sector.

These papers show that while formality is often valued by firms or workers, no all kinds of formality are privately beneficial. Most of the policies and institutions which fall under the umbrella of formalisation, however, have important externalities on other firms and workers or for the broader society. Ultimately, formalisation allows the state to expand its fiscal or administrative capacity, which are important preconditions for economic development. However, it seems that no registration deal can be made sweet enough to dilute the bitter taste that taxes leave behind on individuals.

Michael Koelle is a DPhil student at CSAE and the Department of Economics, University of Oxford.

Elwyn Davies is a DPhil student in Economics at CSAE and a Lecturer in Economics at the Queen's College, Oxford. He studies firm growth as well as on the adoption and effectiveness of incentives by firm managers.
View all posts by Elwyn Davies →
This entry was posted in CSAE Conference and tagged Development, Firms, Formalisation, OxCSAE2017. Bookmark the permalink.