Posted on August 4, 2017 by Ranil Dissanayake

With the final test in full swing and nicely balanced, I’m not going to lie: I’m pretty distracted right now. It doesn’t help that I’m working from home, with the sun shining outside and the garden in full view (increasingly dominated by a courgette plant that began life occupying a small corner of one of the beds and now threatens to colonise not only the adjoining bed but also the garden next door – any tips on how to prevent him causing a small diplomatic incident?). But it’s not been all good this week: Jeanne Moreau died, saddening anyone brought up on the French New Wave. And as for anger… 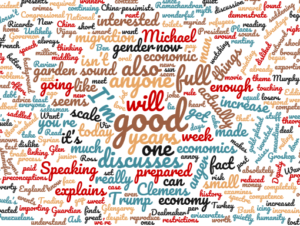