Posted on December 11, 2017 by Ranil Dissanayake

I know I’ve said this before without being right, but I feel sure we have reached the end of days: apparently Rough Guide have listed Newcastle as the number one destination in the world in 2018. I’m aware that mocking this decision is going to invite some domestic strife, but I have a friend who’s just putting the finishing touches on a move to Fiji and I think he’s probably not regretting his decision. I’m going to be in Newcastle over Christmas and probably now need to buy some sort of disguise. In addition to about ten layers. Luckily, if we’re frozen in, there’ll be crushingly inevitable defeat in the Ashes to keep us warm.

Hope you had a great weekend, everyone! 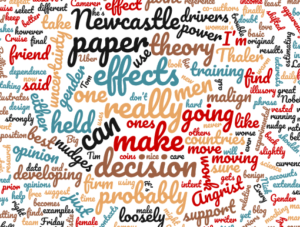