With the basketball on a temporary pause between series (and LeBron James playing so well that people are actually now digging into the numbers to work out on exactly what metrics Jordan was better – the summary seems to be: at his peak, Jordan was better; but taking the whole career, LeBron seems to win), and the weather pretty inoffensive, I’m struggling to think of how best to open the links. There is the cricket: but I’m not an IPL-watcher, and Ireland’s first Test hasn’t started yet. So, cricket and weather, then I’ve exhausted my small talk: I may have hit peak Englishman. 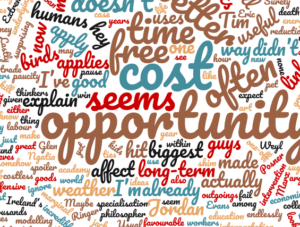