Mental health disorders are estimated to make up 13% of the global disease burden (Collins et al., 2011). Poor countries experience the greatest losses, as the vast majority of mentally ill people in these countries go untreated: 76.3-85.4% of those with serious mental illnesses have not received treatment in the last 12 months (Demyttenaere et al., 2004). Additionally, mental illness tends to begin during the teen years or in early adulthood, affecting the most productive years of a person’s life (Kessler et al., 2007). It is thus important to understand the causes of mental illness, and early life conditions are a natural starting place for this research.

Our 2015 CSAE working paper examines the effects of in utero temperature shocks on mental health outcomes across 19 African countries. The results indicate that exposure to temperatures that exceed local historical means increases the incidence of depression and anxiety in adulthood. Specifically, a 10% increase in heat exposure increases depression indices by .05 to .07 standard deviations in the populations studied. These findings are significant not only because of their implications for health outcomes as global warming continues, but also due to the significant role that mental illnesses play in the global disease burden.

We combine gridded historical weather data from Africa with self-reported mental health data from a collection of nationally representative World Health Organization surveys that provide a record of symptoms of depression and anxiety within each population. These data also include the year of birth and geographic location of each respondent. Using this information, the respondents’ health outcomes are mapped against the geographic grid, and by comparing the year and location of temperature shocks to the location of respondents when they were born, the study tests for a relationship between temperature shocks in utero and depressive mental illnesses in adulthood.

As noted above, a significant relationship exists between higher in utero temperature exposure and increased incidence of mental illness in adulthood. The effects of in utero exposure to temperature shocks are most apparent in the incidence of mild and moderate depression, rather than severe or extreme depression. Troublingly, the increased reports of depressive symptoms do not coincide with increased rates of treatment. Additionally, the effect of temperature shocks is just as strong in recent years as in past years, indicating no evidence of adaptation.

Global warming is expected to lead to more temperature shocks in Africa (IPCC, 2013). As the effects of global warming lead to higher rates of in utero exposure to high temperatures in years to come, our results suggest that that rates of depressive mental illness will continue to rise. It is vital that developing countries in Africa increase mental healthcare options and the accessibility of those options, especially for poor populations. These results are similar to those of other studies that have predicted adverse consequences of global warming for health in poor countries, although these studies have focused primarily on physical rather than mental health. 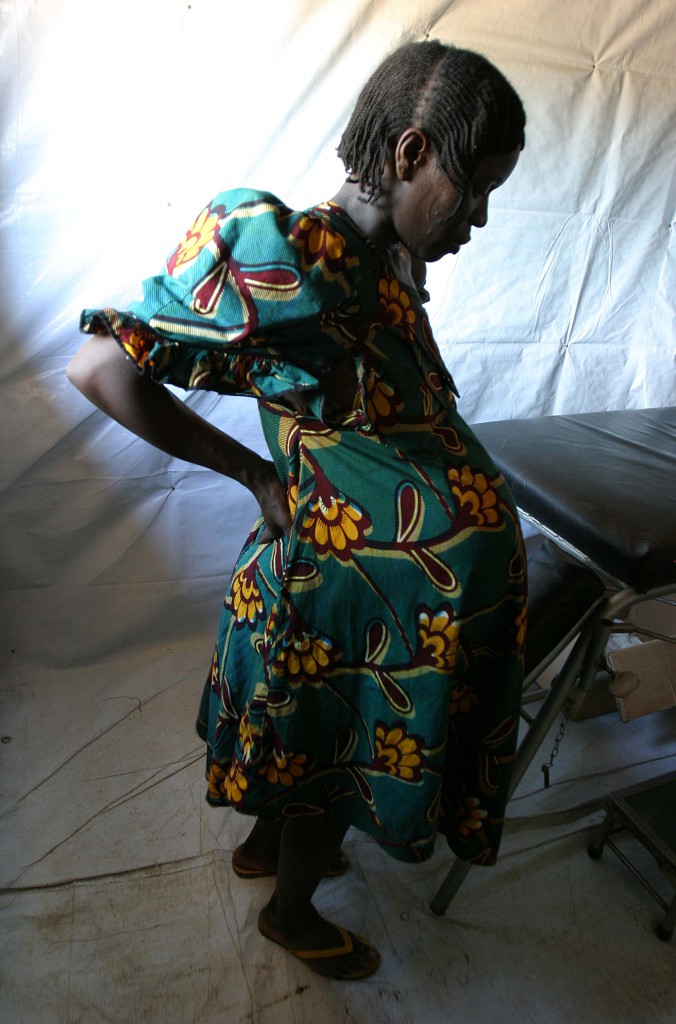 This entry was posted in Uncategorized and tagged Conflict, Health, in utero, mental health. Bookmark the permalink.